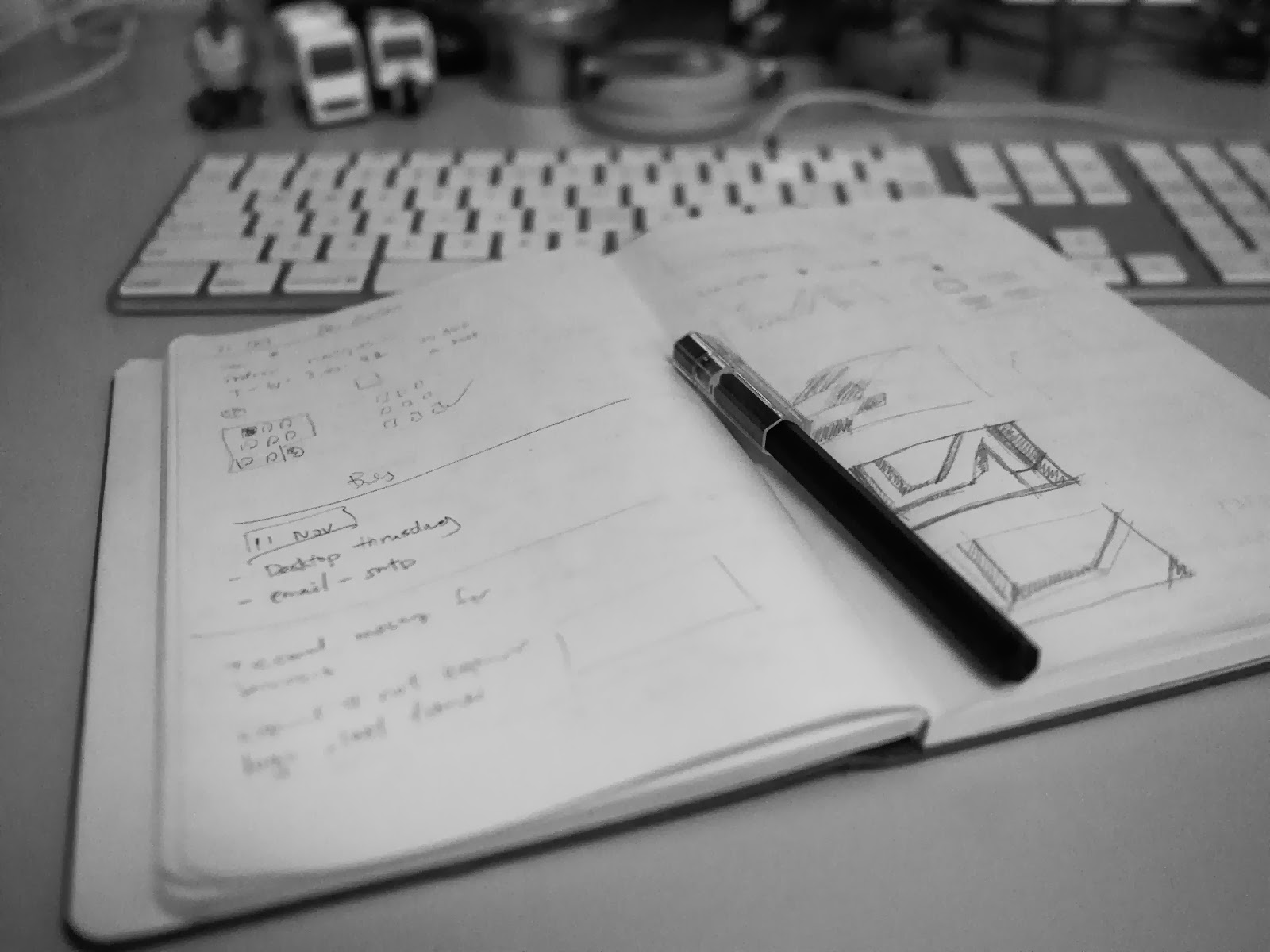 Since I had worked this place for almost 3 years, I had an idea to documentary my last 2 days of work. The reason behind it was all about my colleagues, we have been through so much up and down together, we became friends. Therefore, I want to capture all the small pieces of fragments and combine them as a tribute.

Cranberries Live in HK 2012- I missed the show and it is one of my regrets of all time. 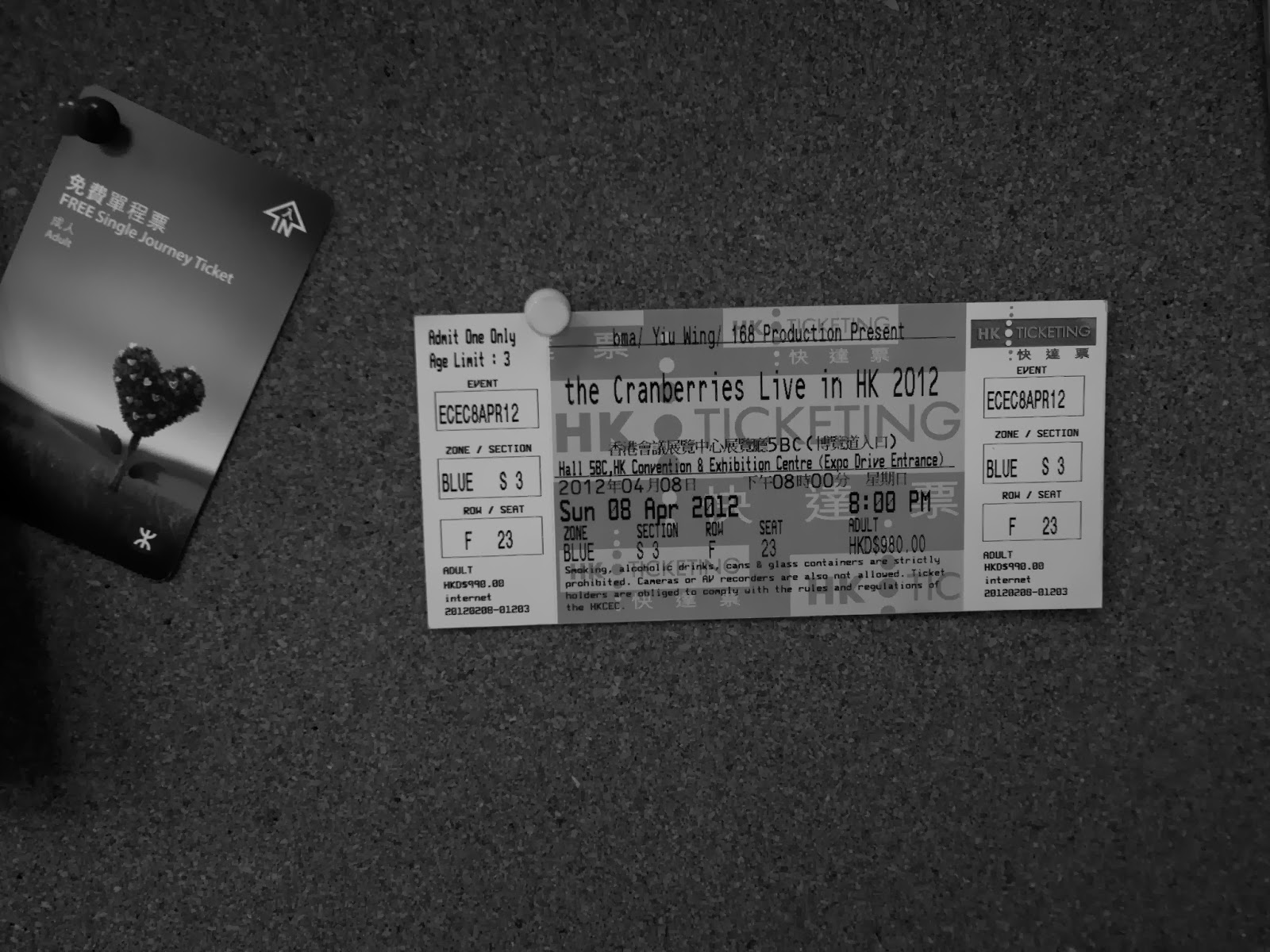 The business card stand- A gift from Pion (she left about a year ago). I really like it and I took it home 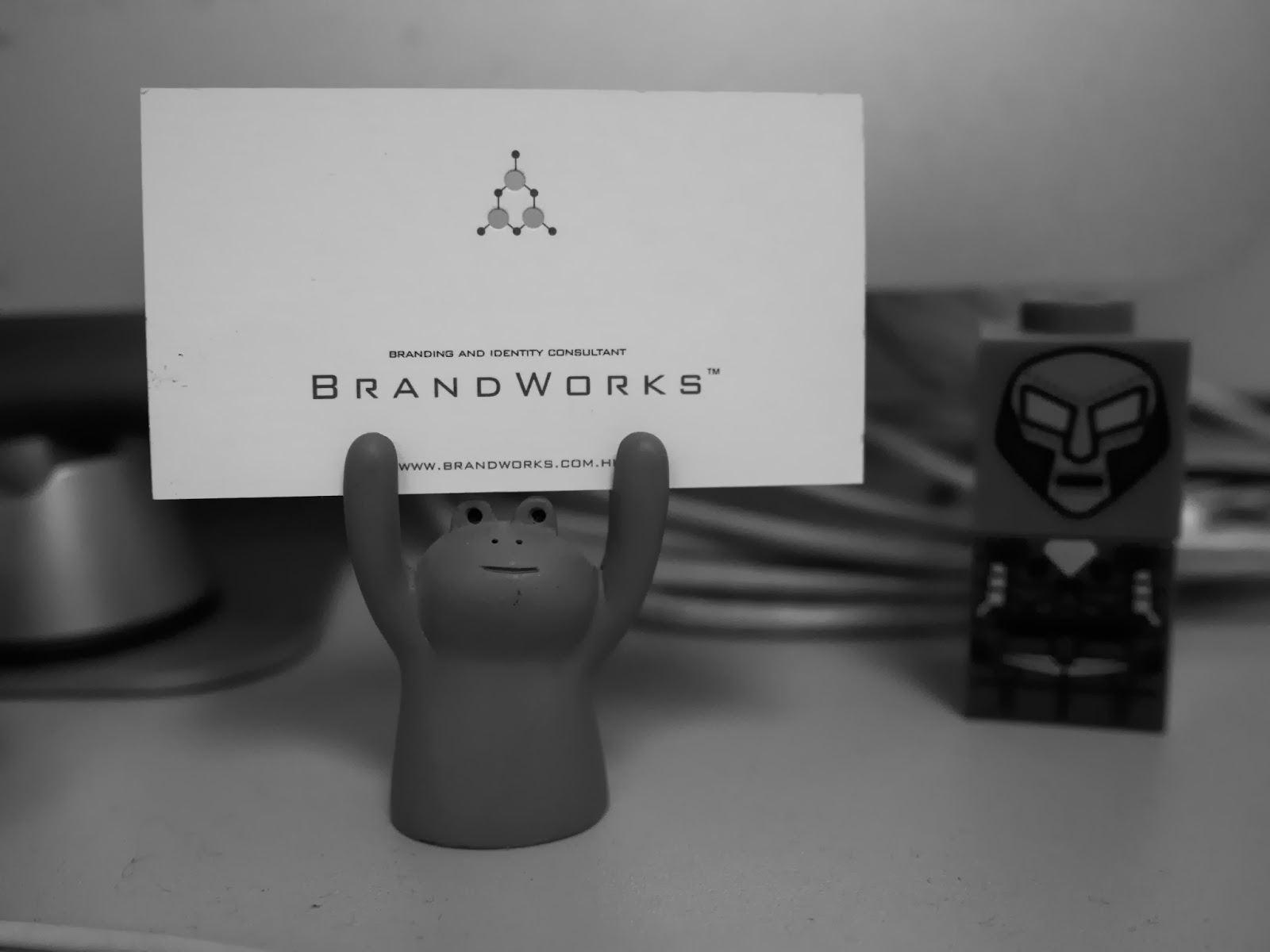 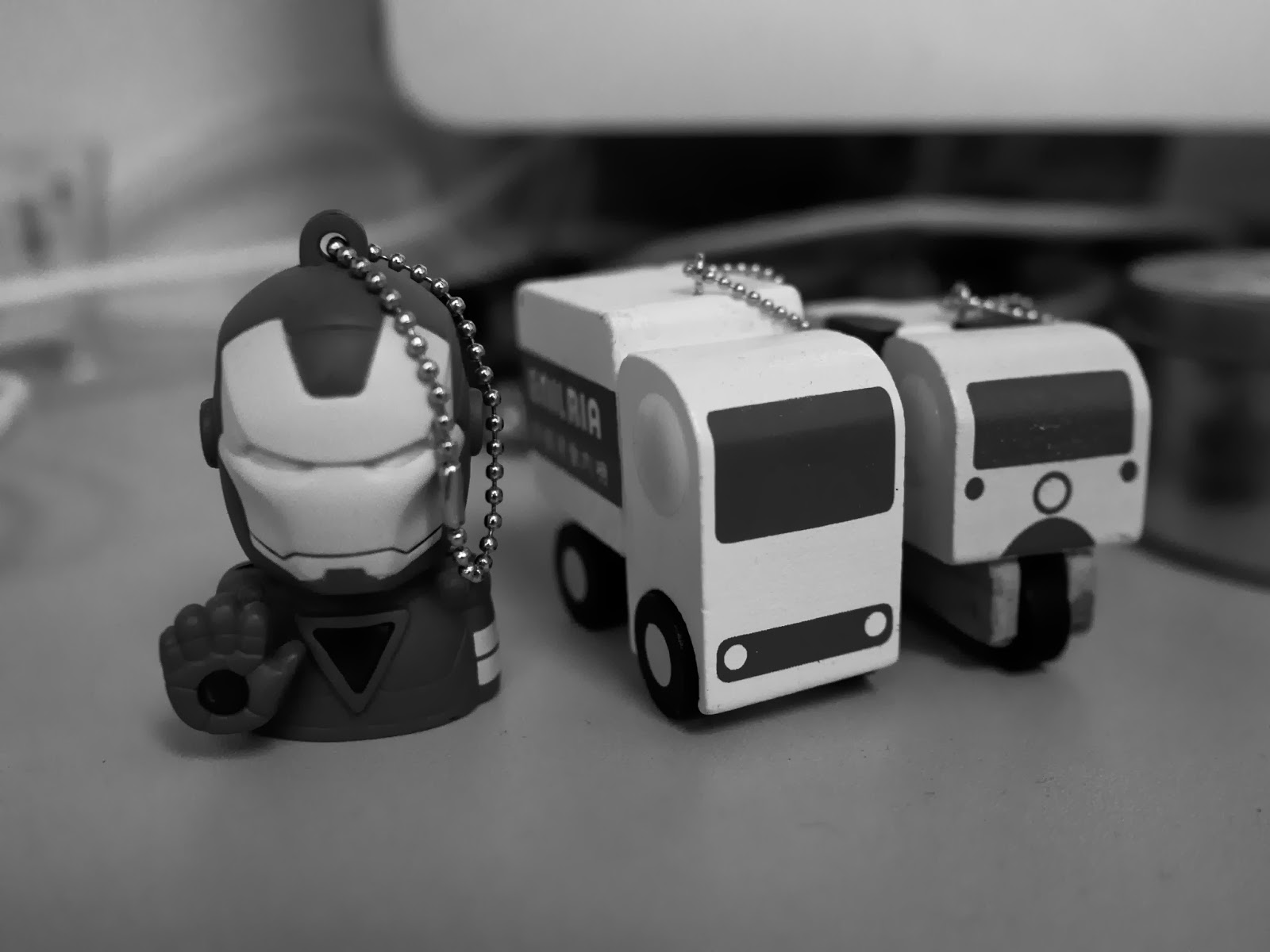 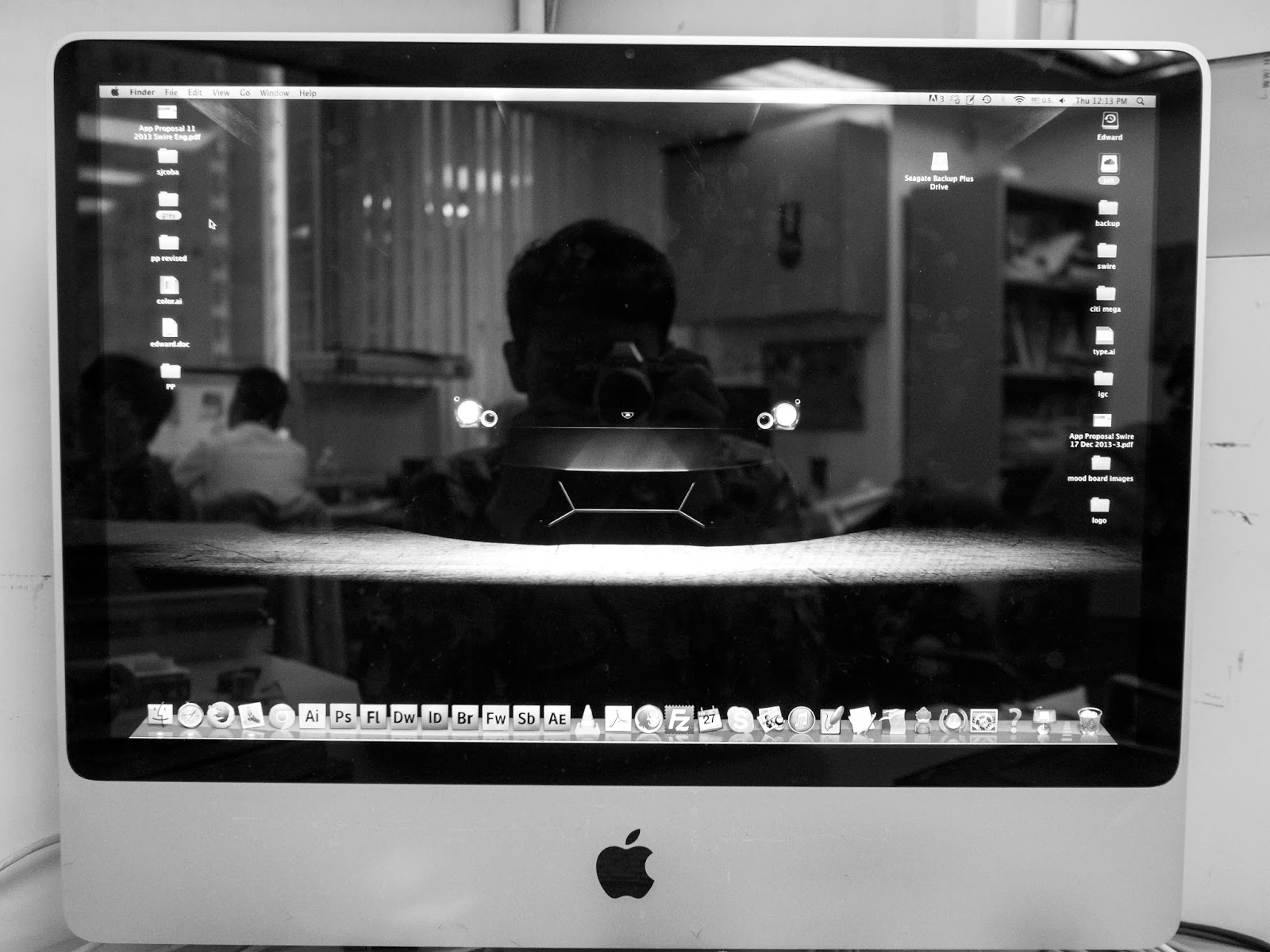 I gave a minion nano blocks to Yiu and he finished it.  I had brought this for almost 3 months(still unboxed) and the minion now found a master at the end. Thx Yiu.

For background info, Yiu have worked here for almost half a year after he graduated from the design school, he will show up at my next post. 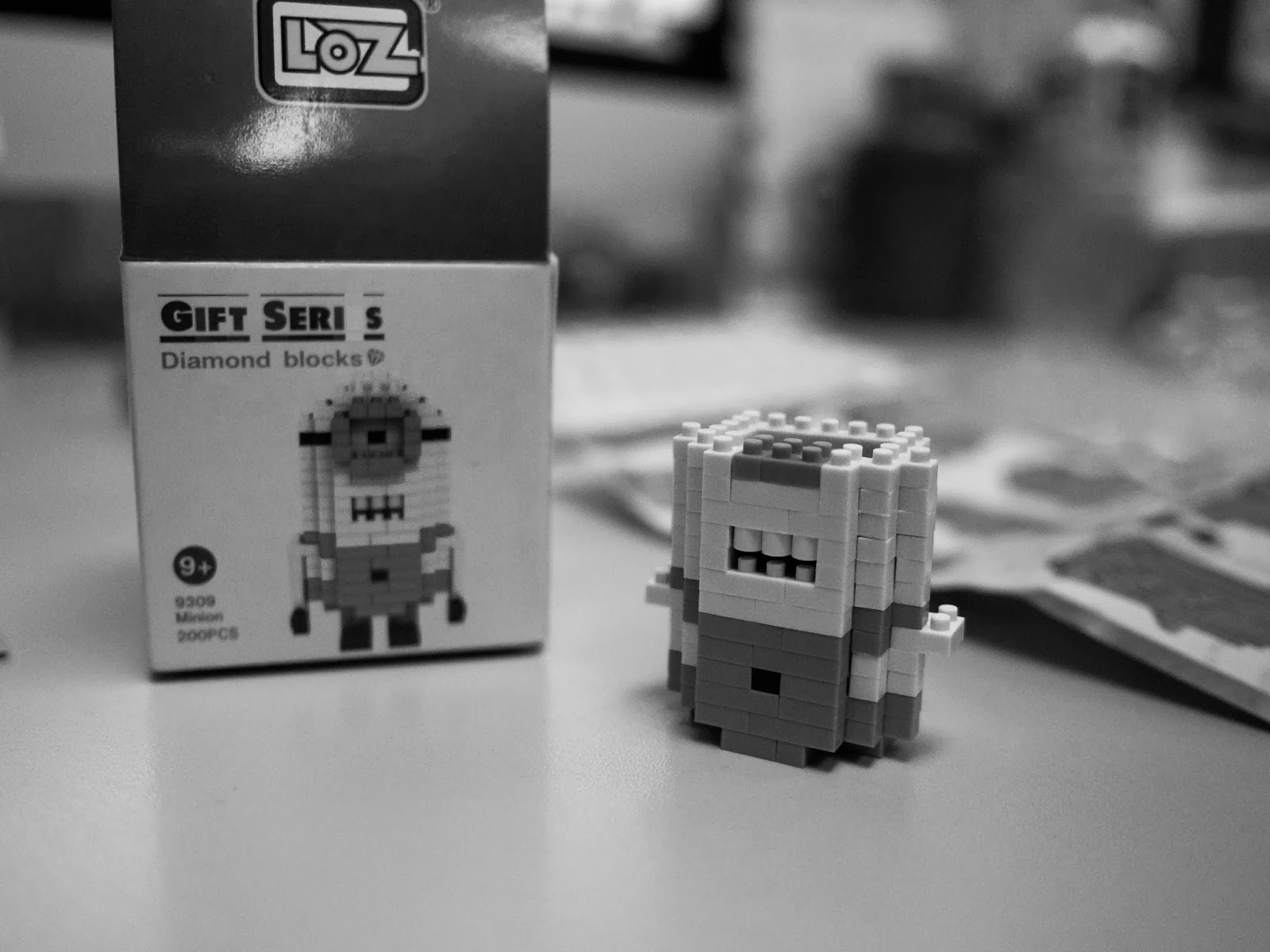 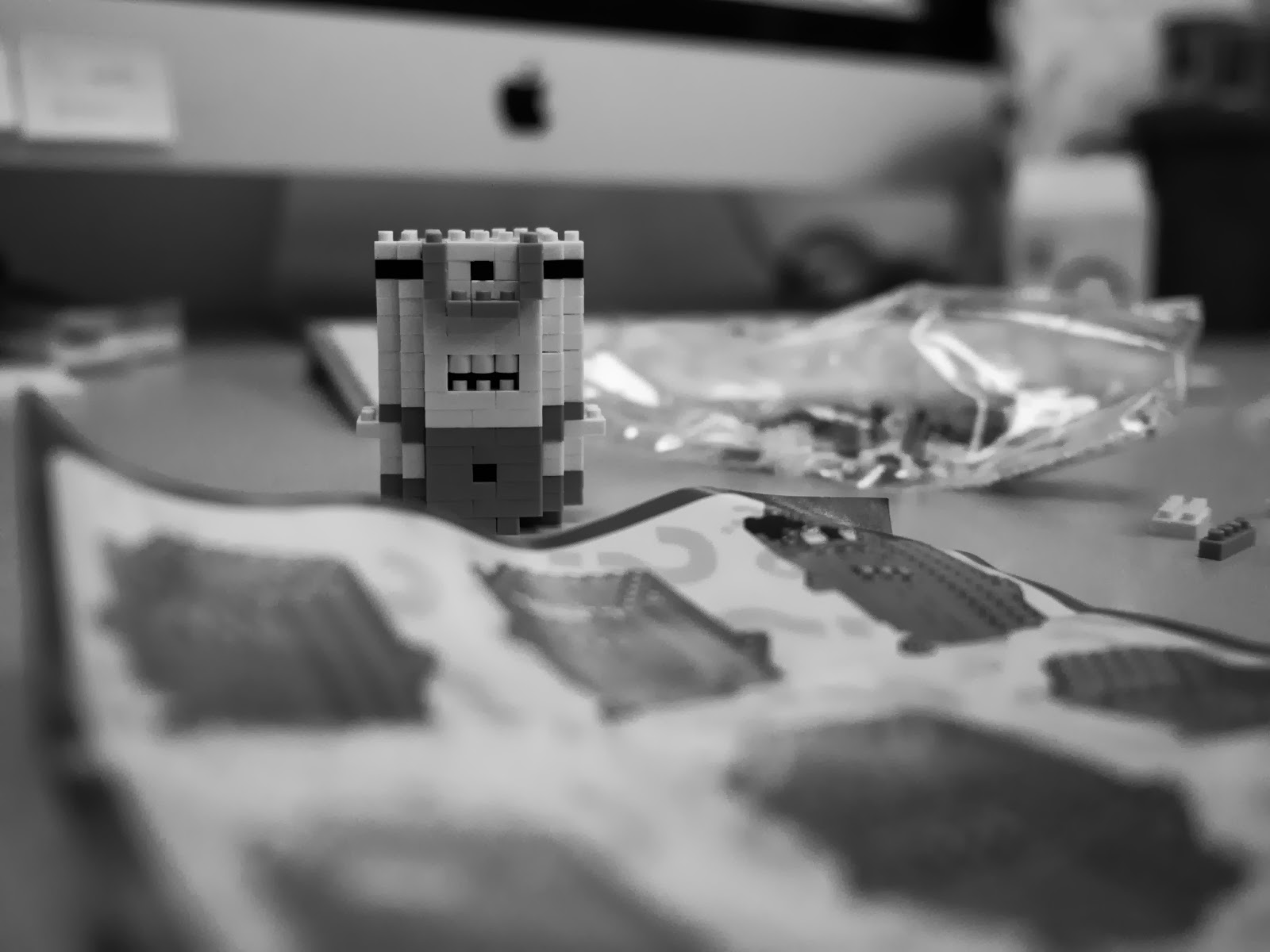 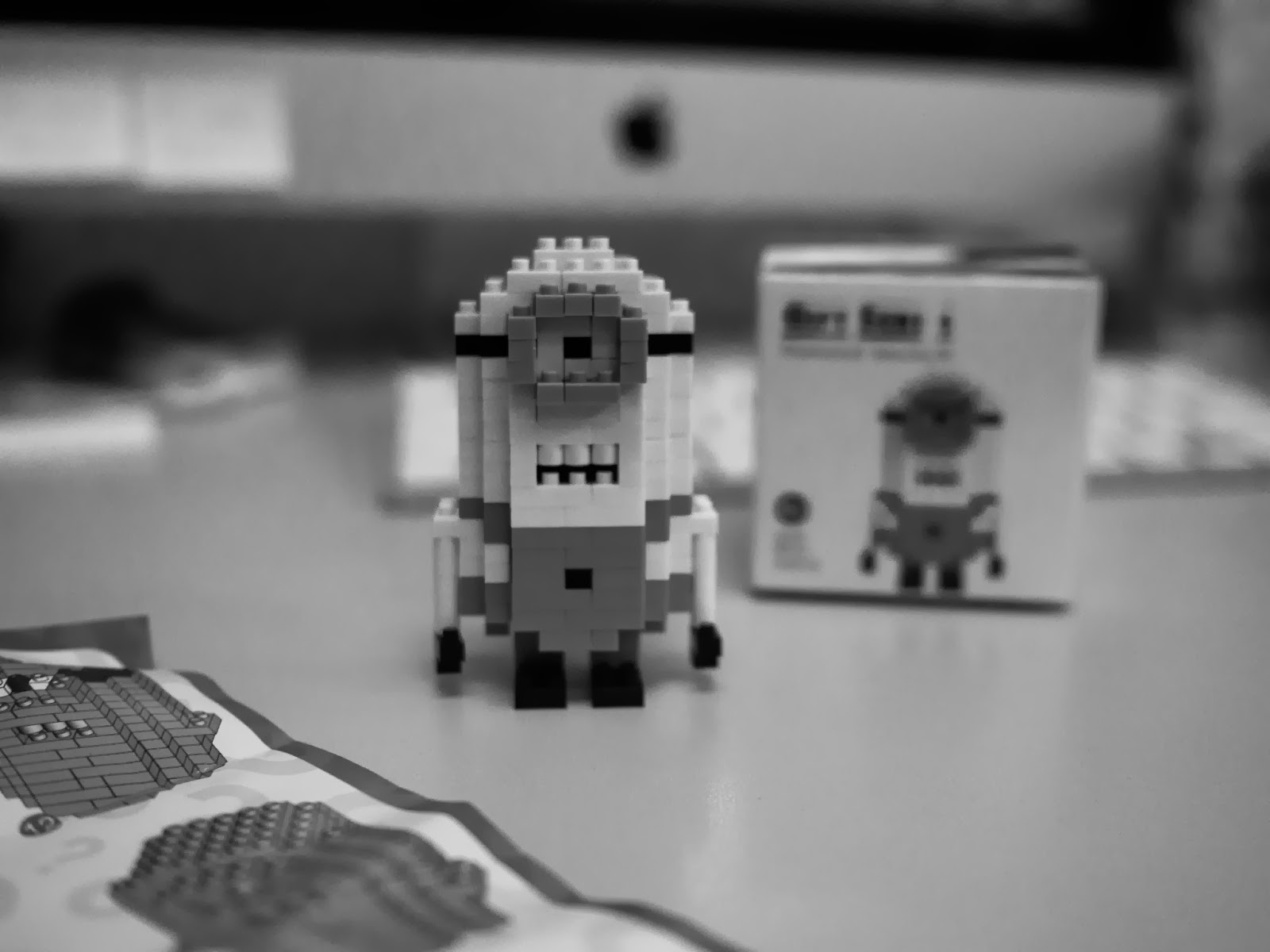 I brought some dessert to say bye to all of them. 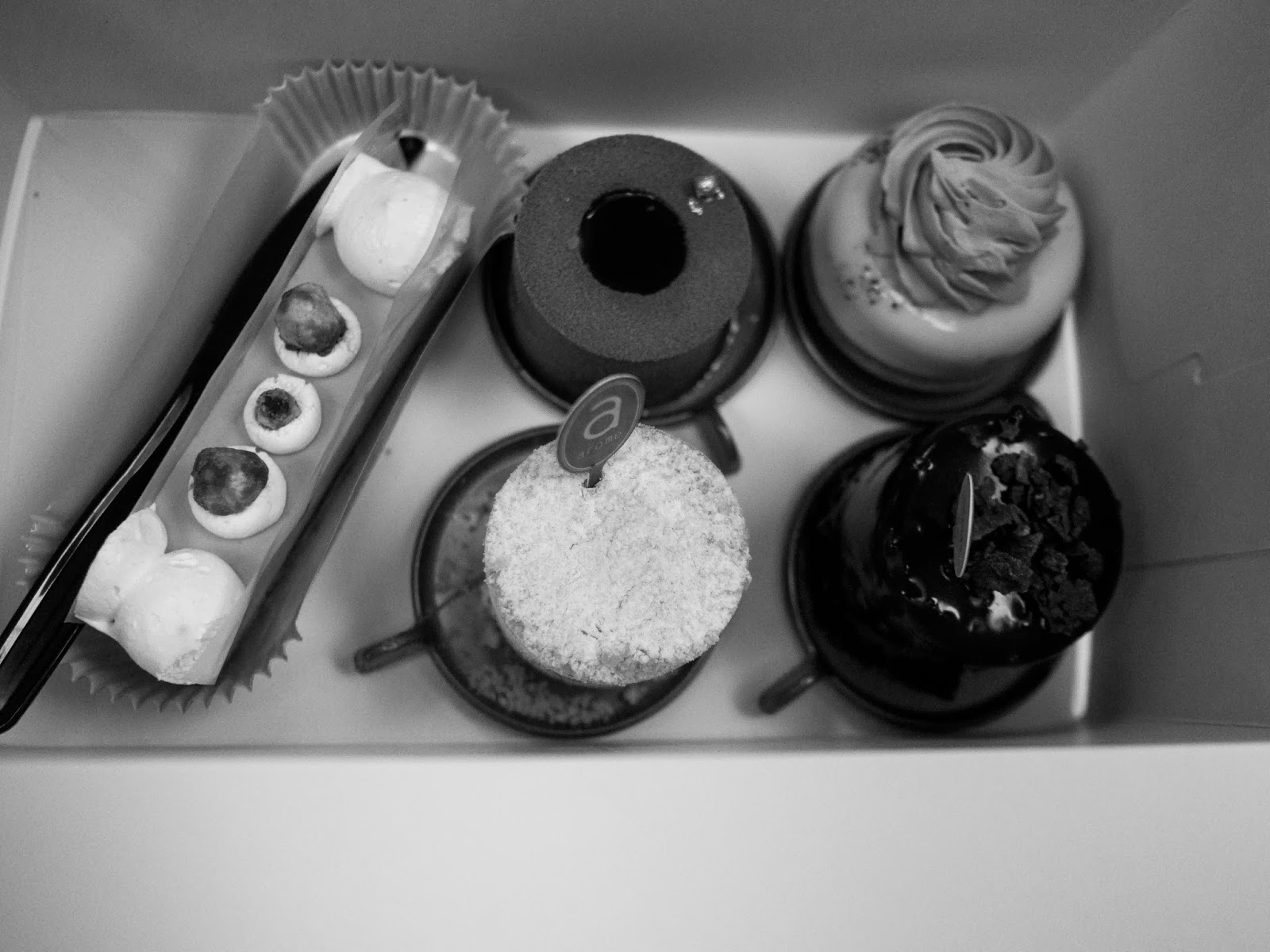 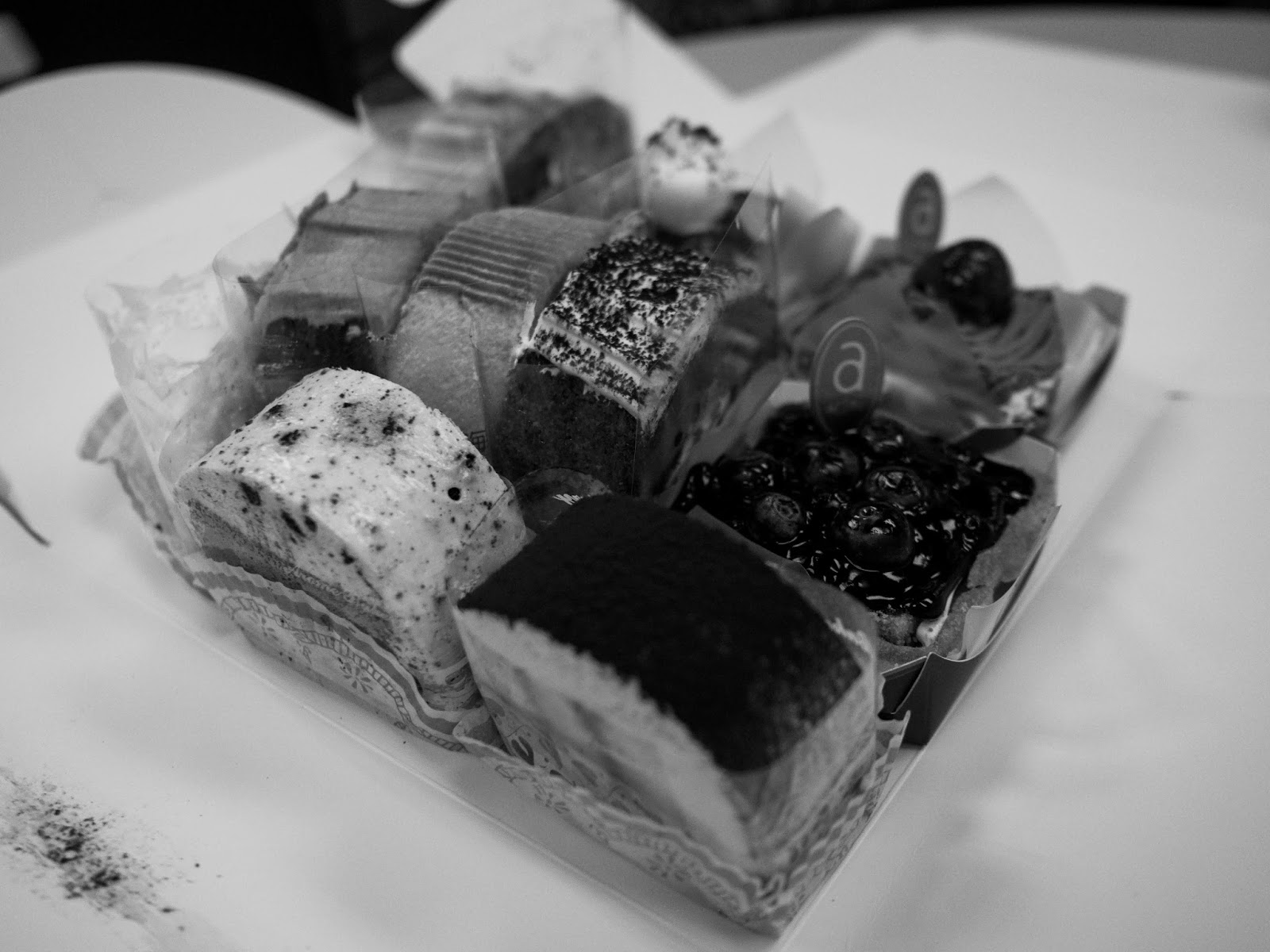 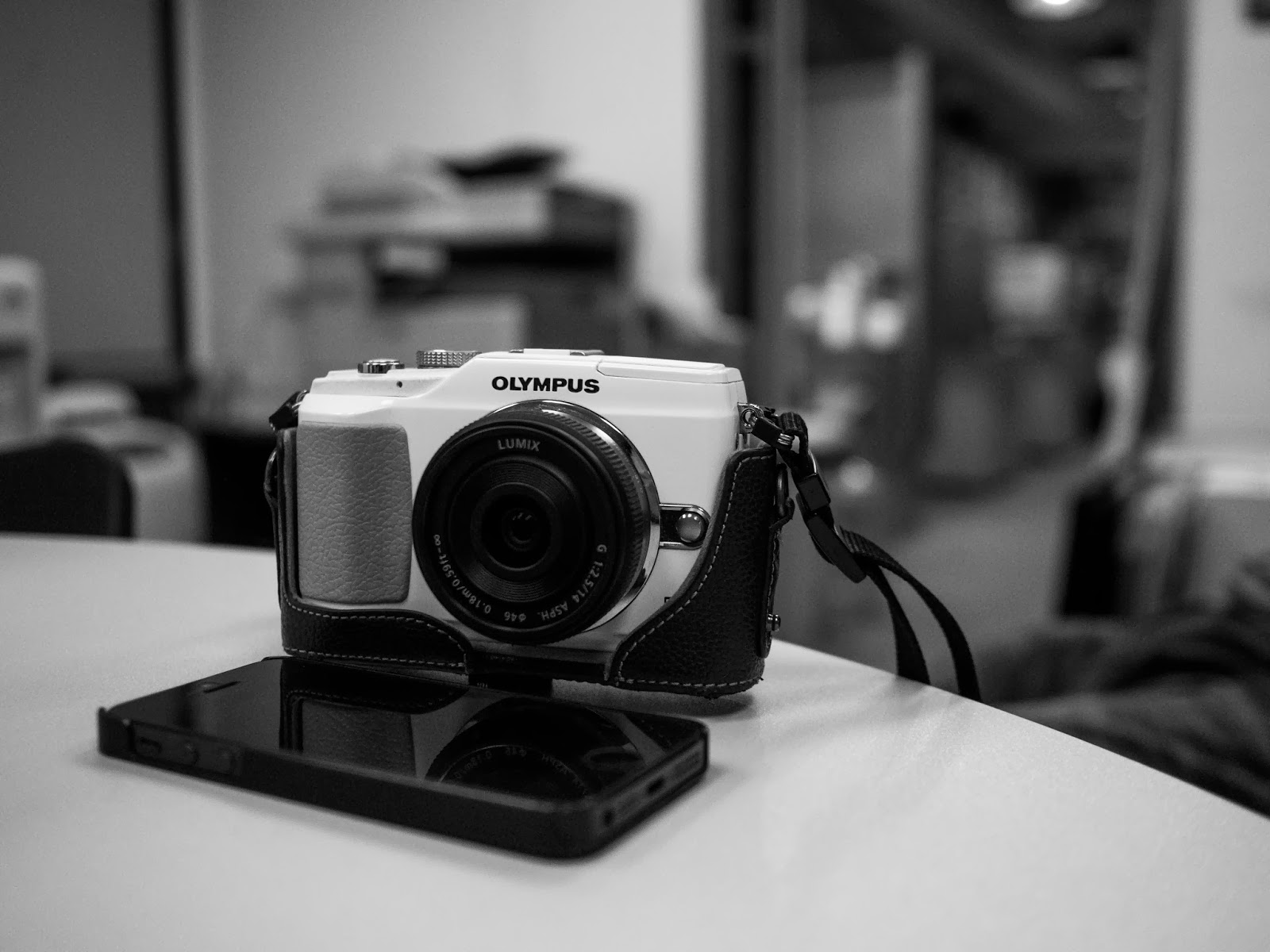 The guy behind me is Sting, he is such a great workmate and friend to me. I'm really glad to work along with him for 3 years. He is a strong designer, and a better companion. 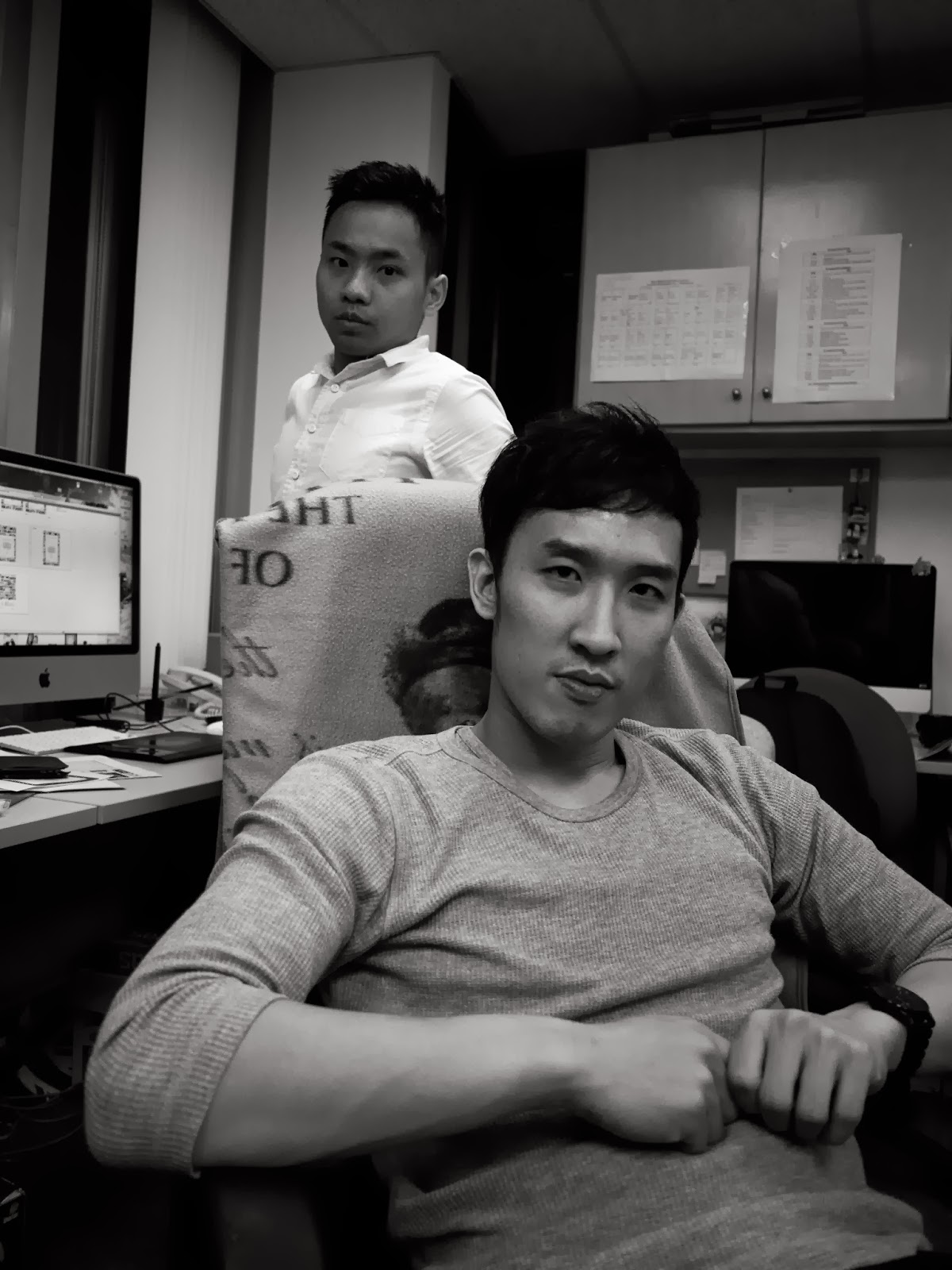 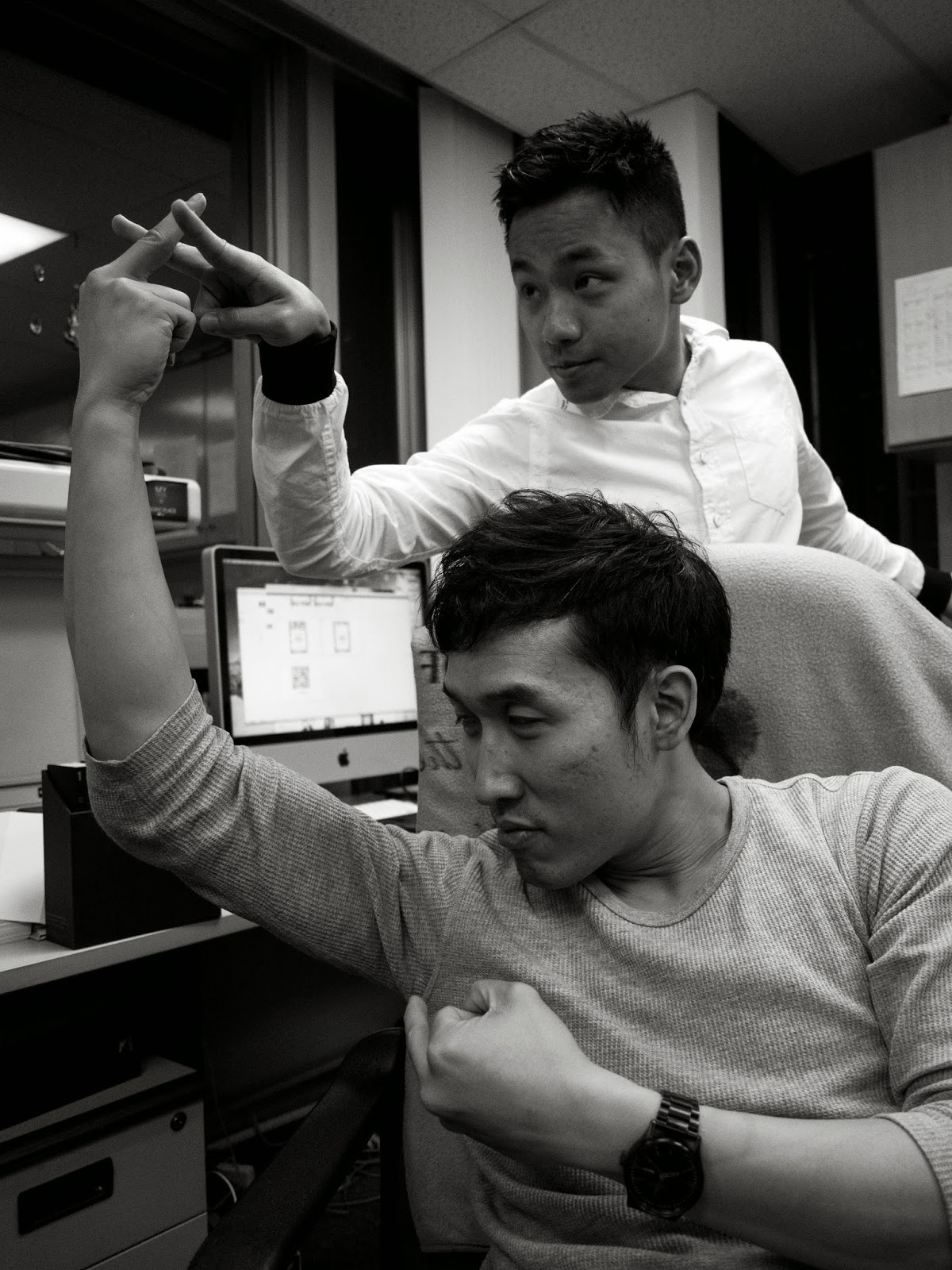 Justin, he has worked for almost half a year with us and we gelled as instant. He is such a well thinking person which injected new dimension to all of us. Like Sting, also a strong designer with such a fun character. 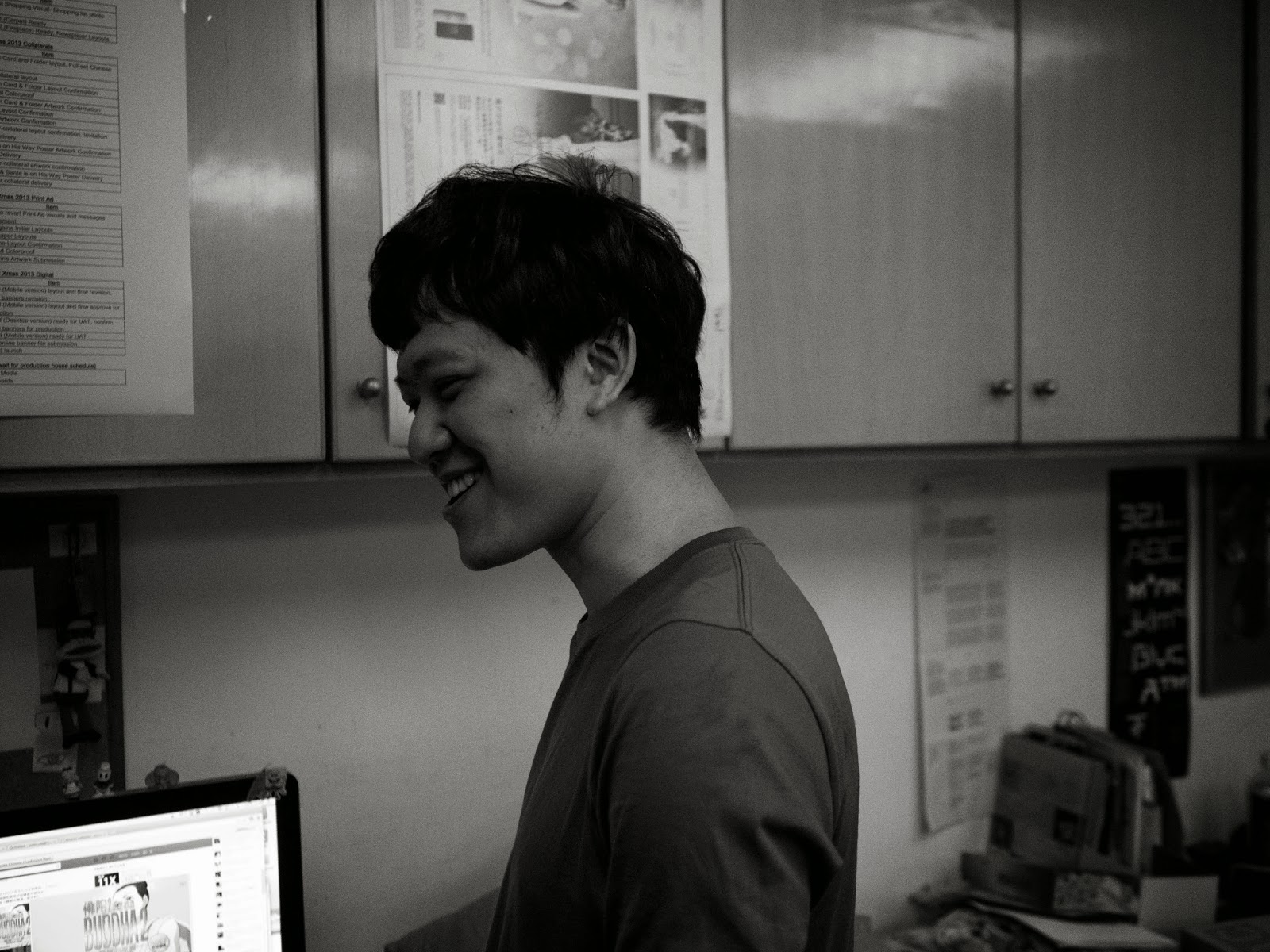 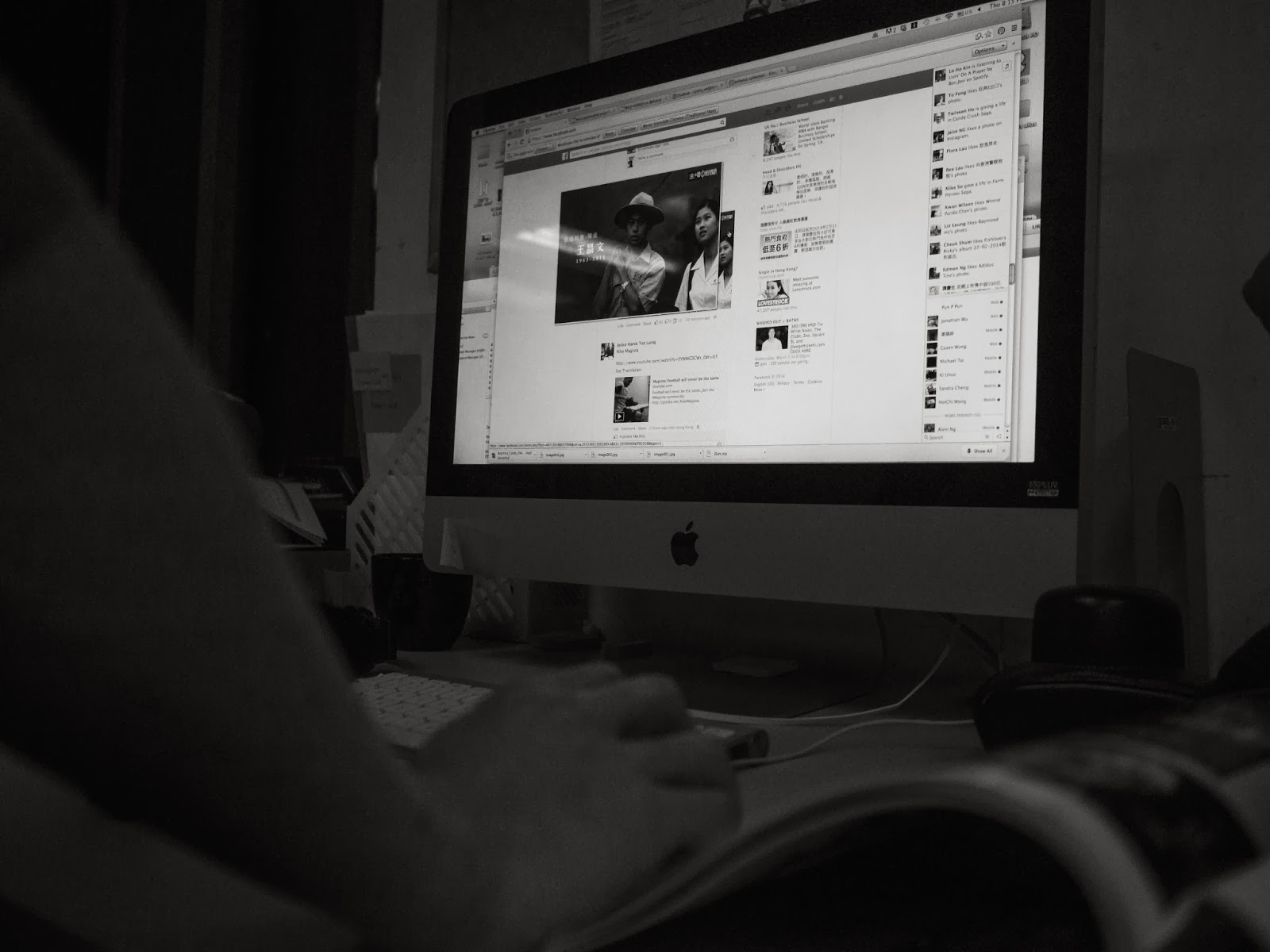 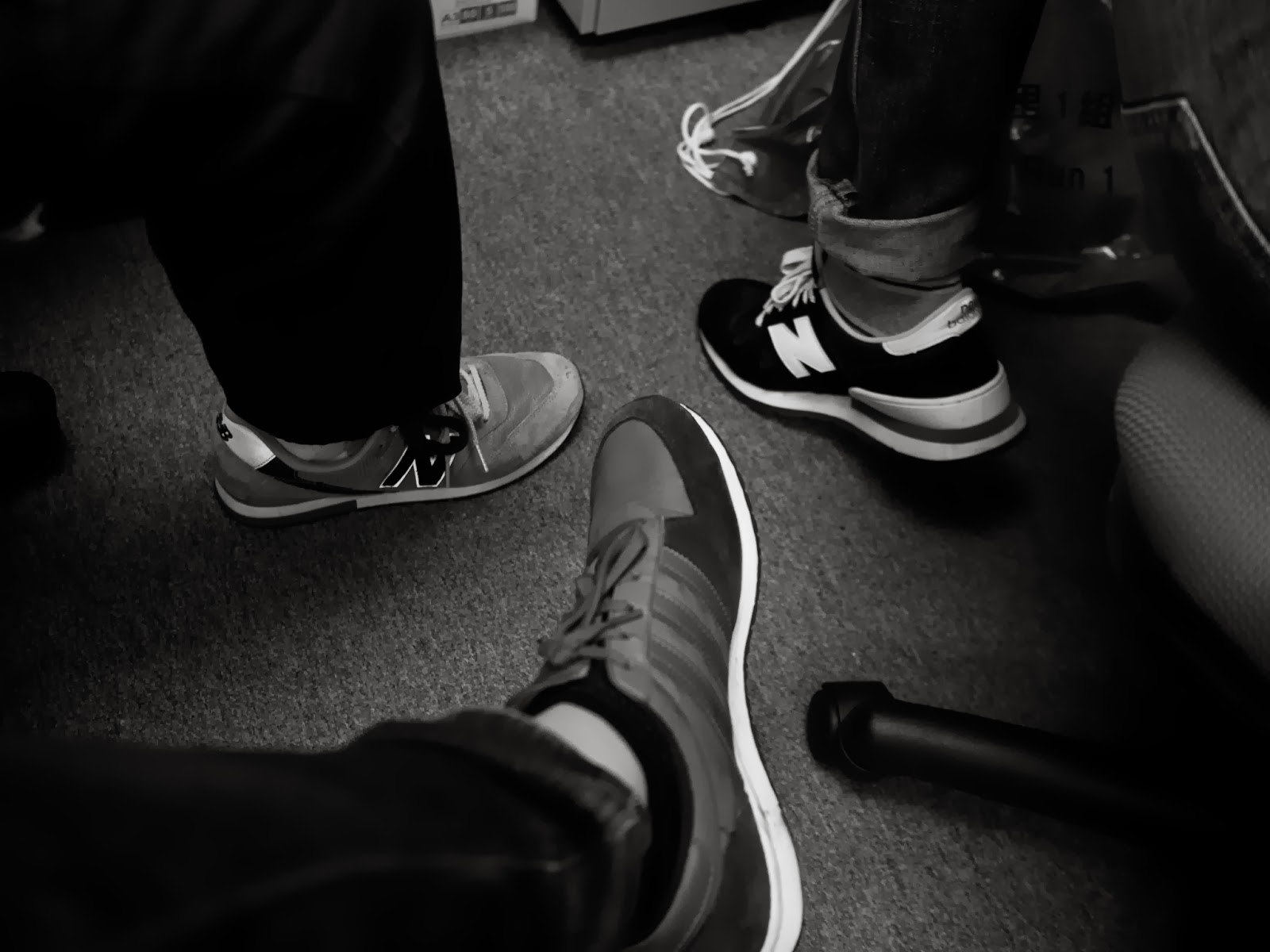 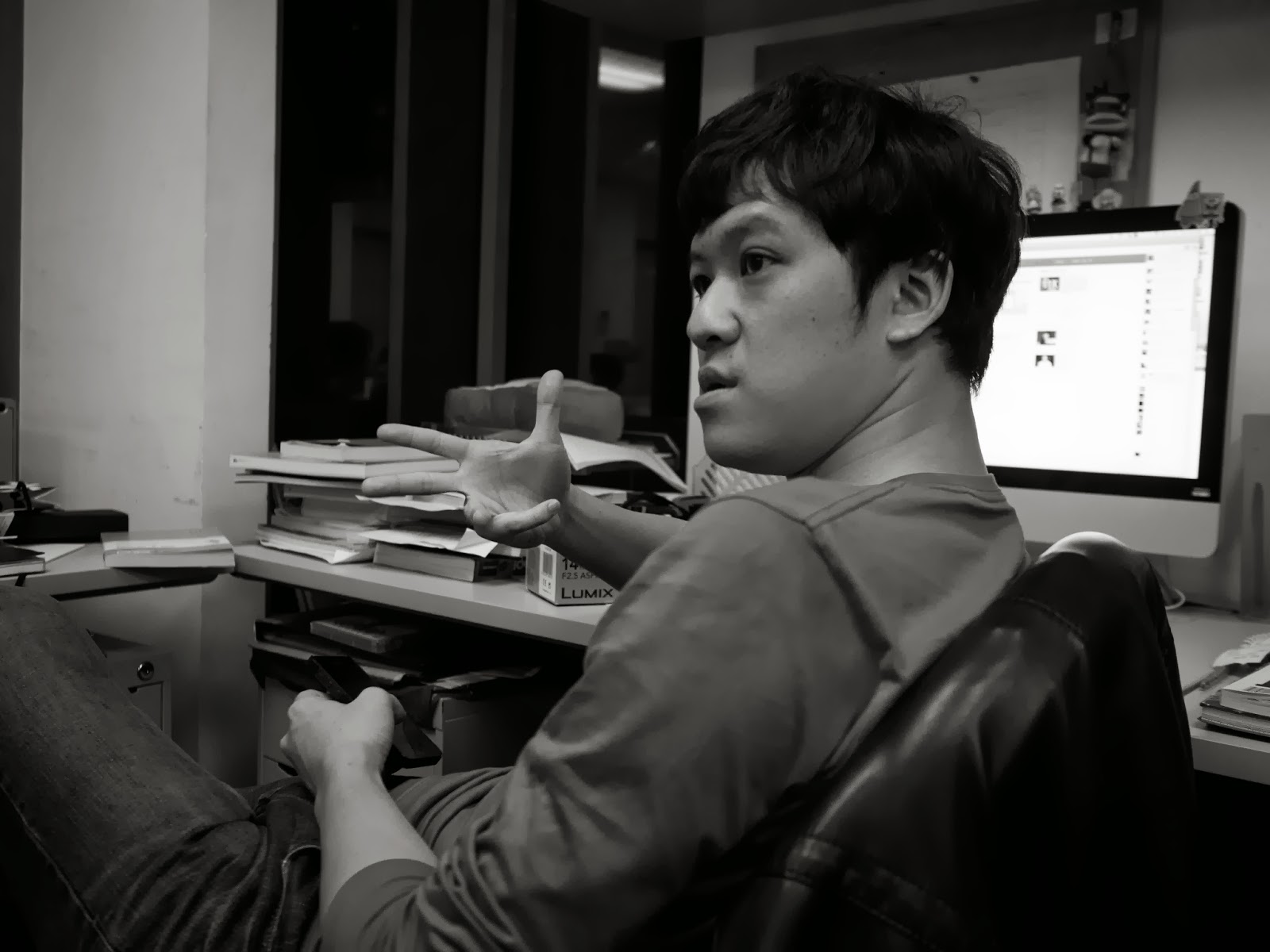 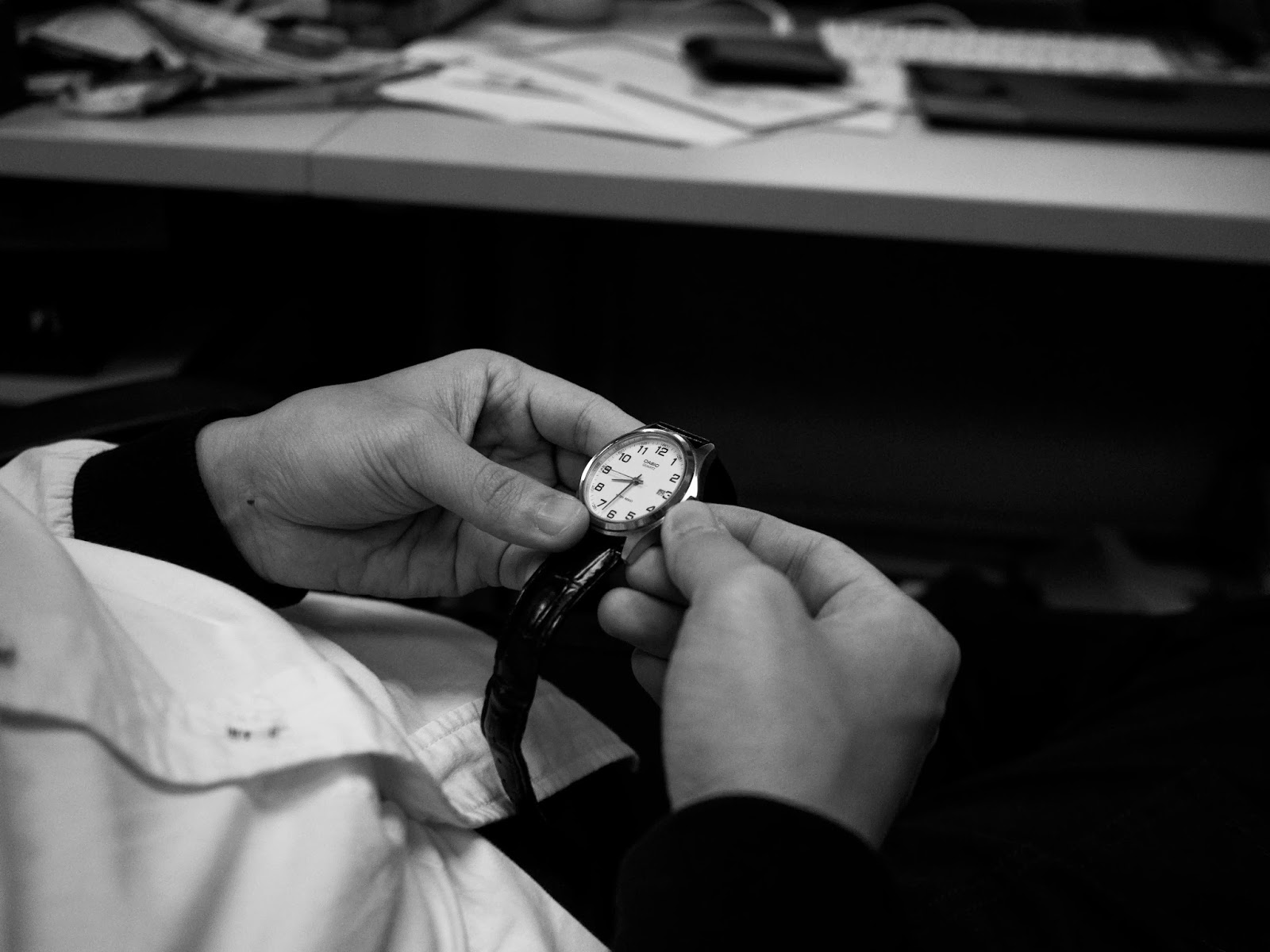 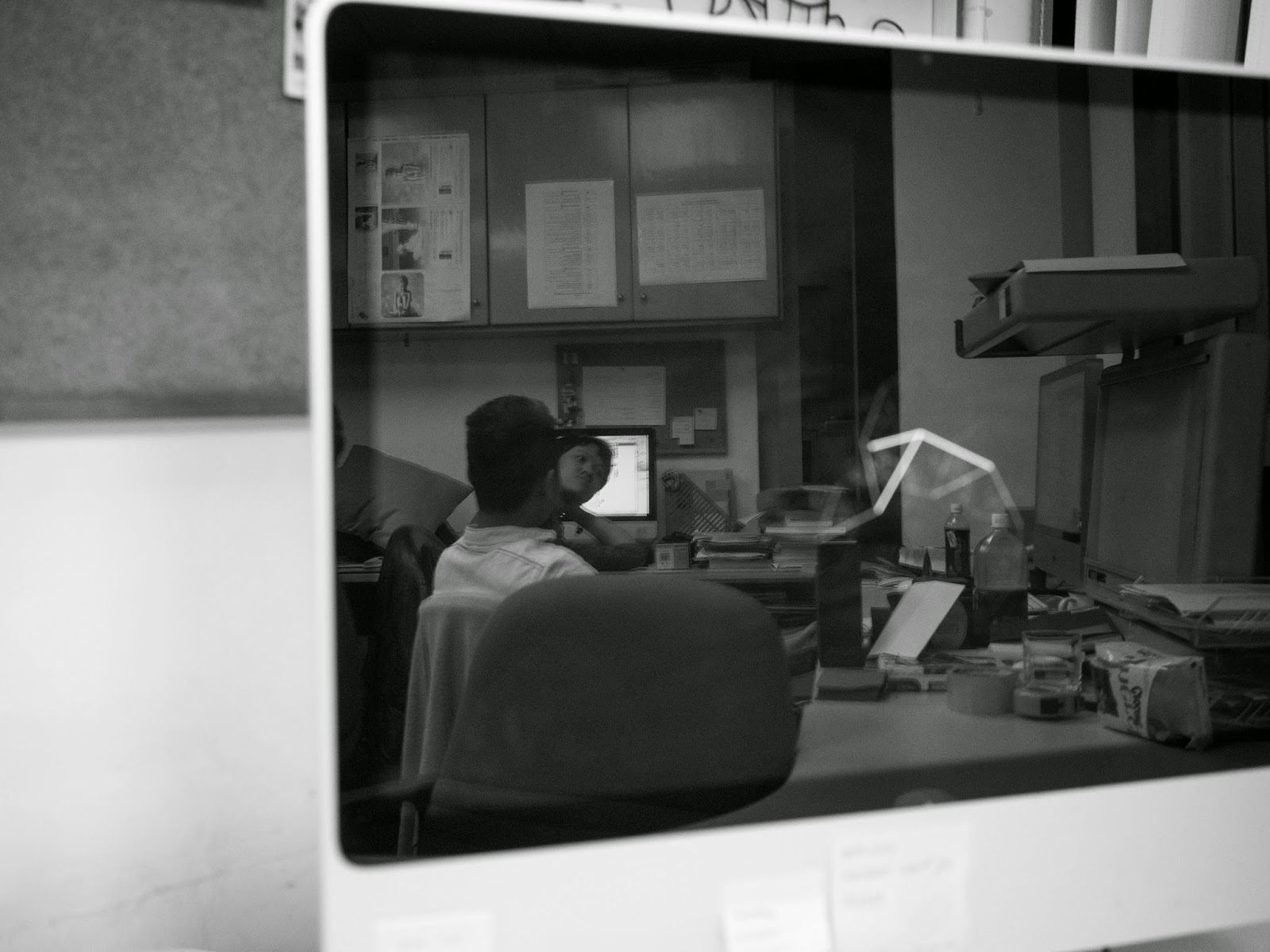 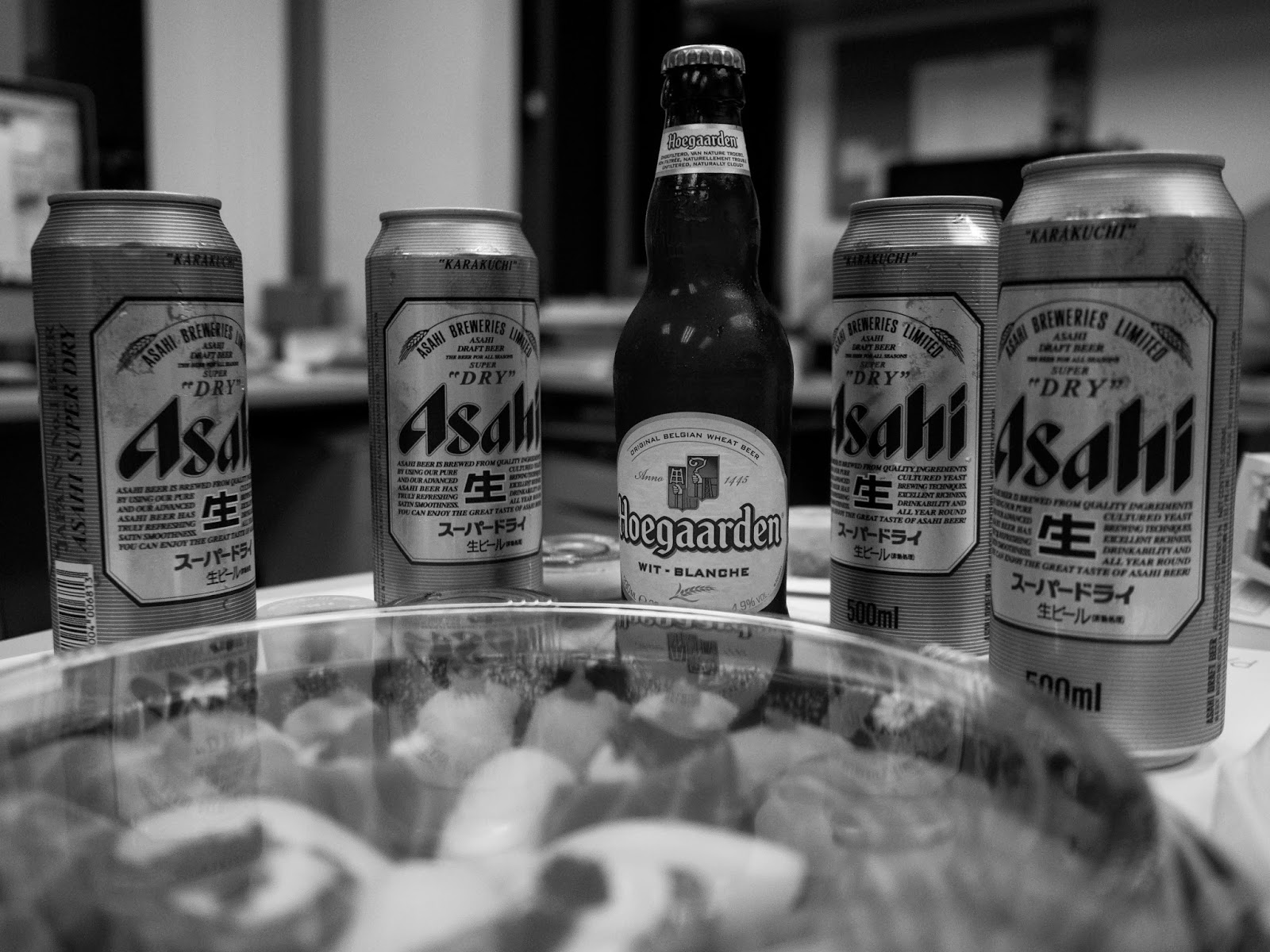 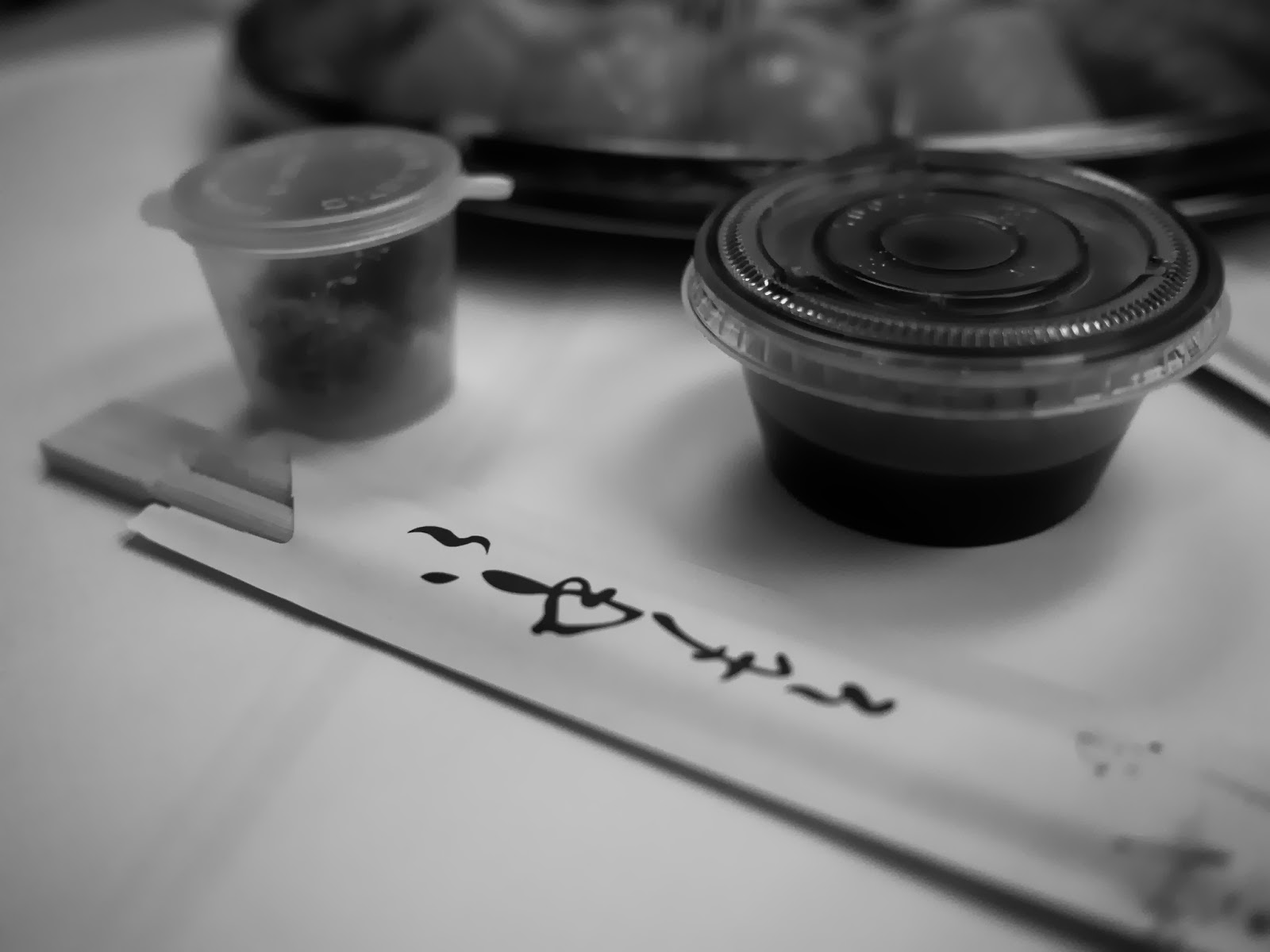 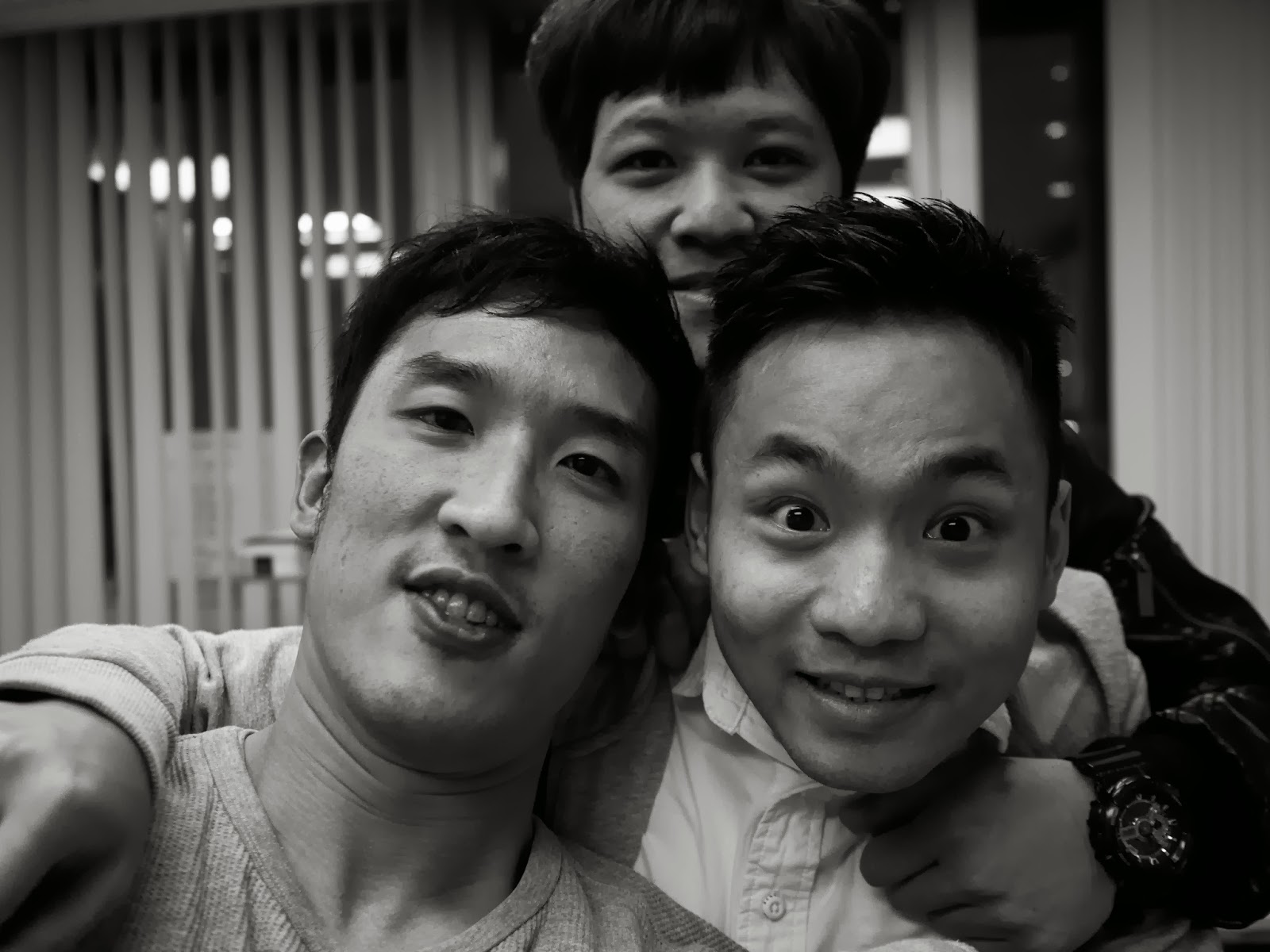 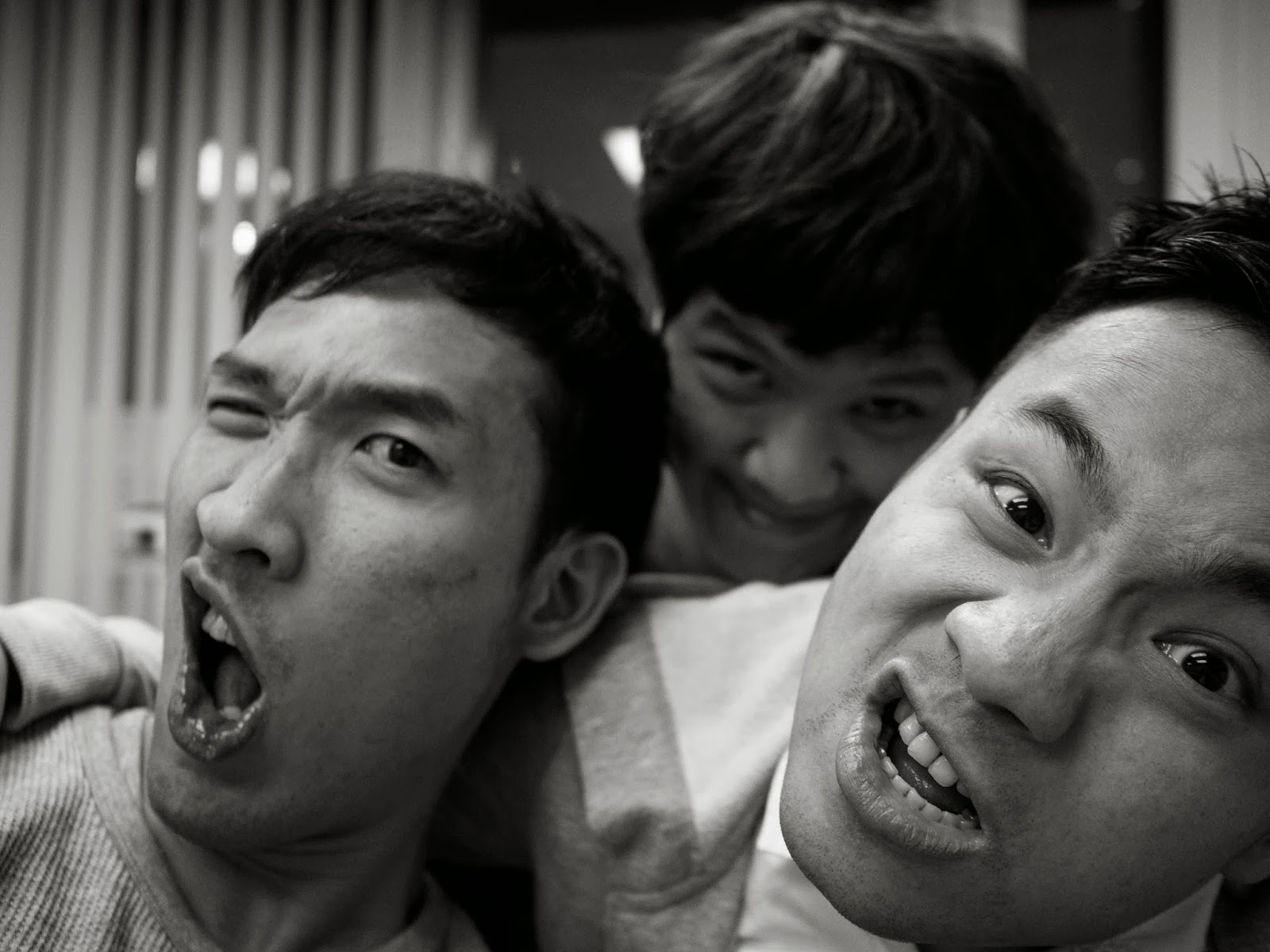 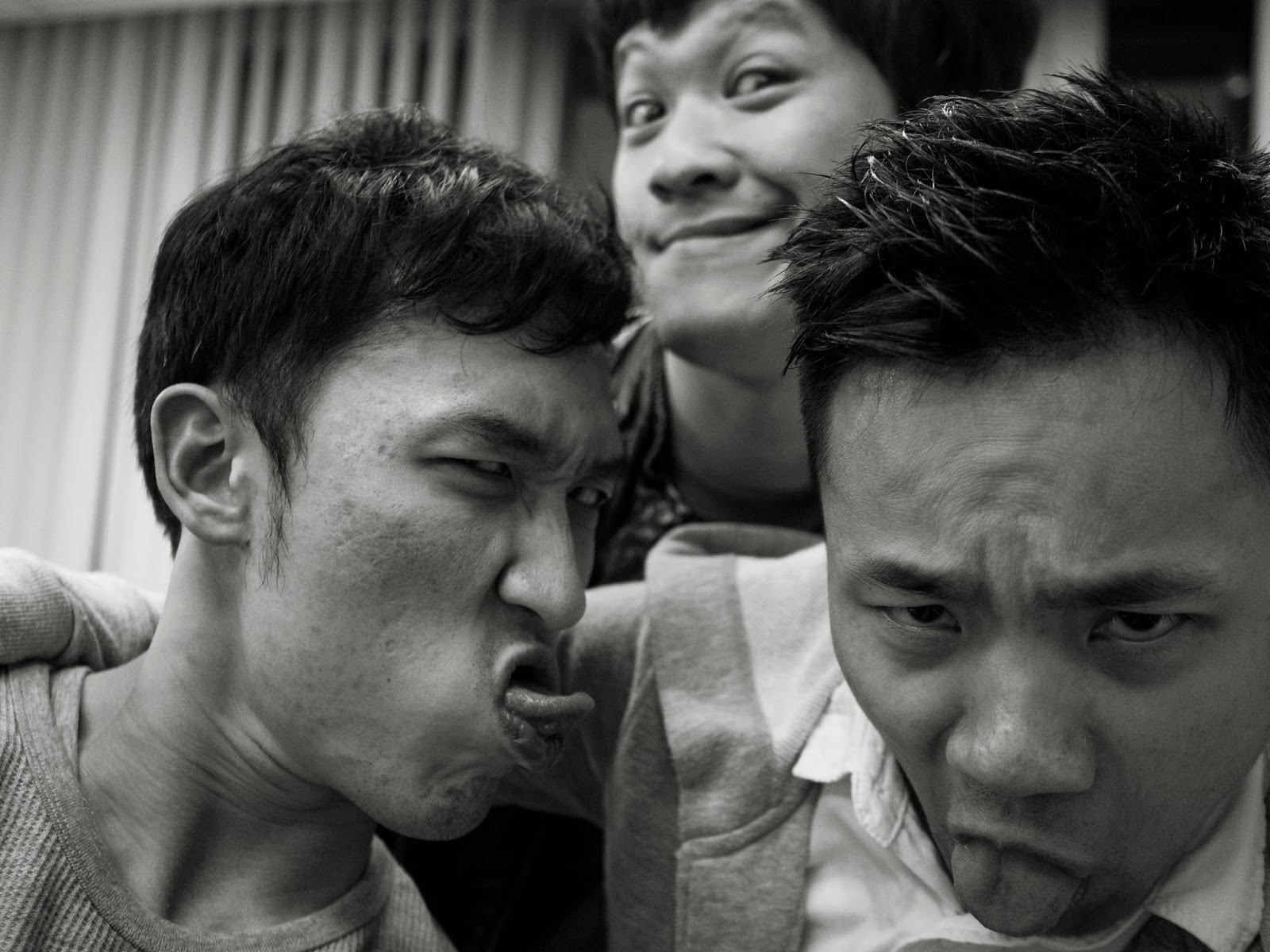 I'm not sure my future, but all I can say I had awesome colleagues and our friendship will last forever.

More to come for the next post
Posted by Unknown at 2:20 AM